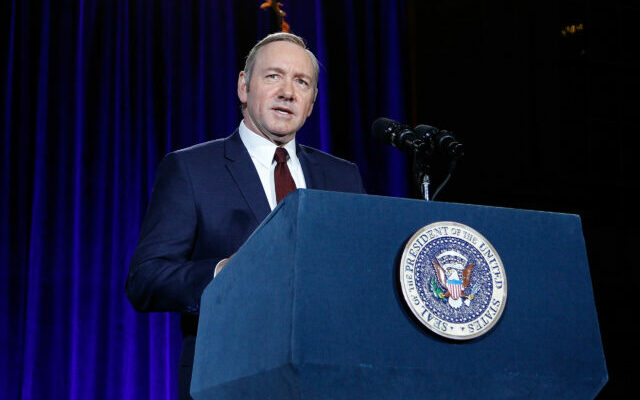 Spacey appeared at Westminster Magistrates’ Court on Thursday to face charges of crimes against three men.

He was granted unconditional bail until his next hearing on July 14.

The former “House of Cards” star is accused of five charges over alleged incidents between 2005 and 2008.

The two-time Academy Award winner’s career came to an abrupt halt in 2017 when actor Anthony Rapp accused the star of assaulting him at a party in the 1980s.