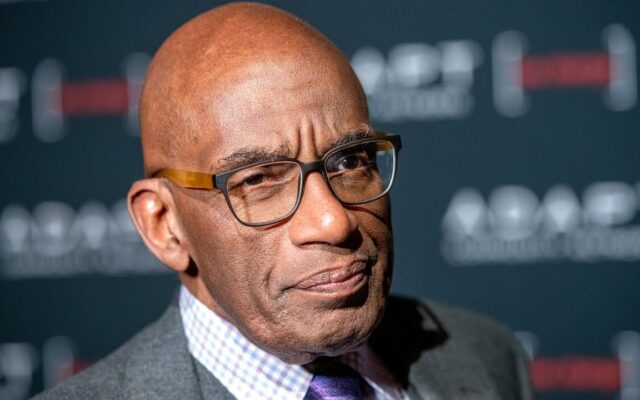 Al Roker was rushed back to the hospital via ambulance the day after Thanksgiving amid his ongoing health scare. It happened a day after he missed hosting the Macy’s Thanksgiving Day Parade for the first time in 27 years.  He had just been released from the hospital after a blood clot in his leg sent clots to his lungs.

On Friday, he was taken away by ambulance as his wife, Deborah Roberts, attempted to break into their malfunctioning Tesla to retrieve her phone to follow her husband to the uptown Manhattan hospital. One witness told Page Six, “Al was taken from his home in a stretcher,” adding that “His condition was worrying, but once back in the hospital, he improved.” Roker also missed last night’s Rockefeller Christmas tree lighting.