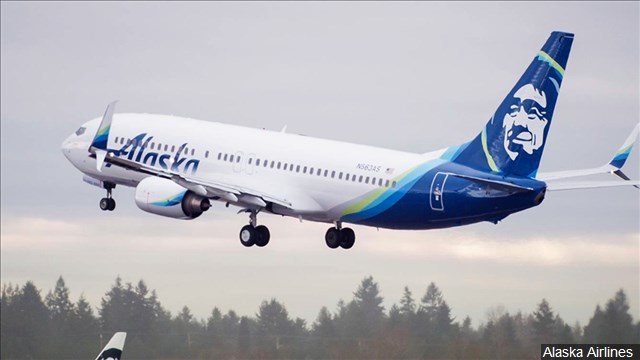 ANCHORAGE, Alaska (AP) — Alaska Airlines says its canceling nonstop flights between Anchorage and Honolulu during the summer months, primarily because of limited staffing.

The suspension will last from June until November. Alaska Airlines Public Affairs Manager Tim Thompson said no other major nonstop routes to and from Anchorage were affected, KTUU reported.

Alaska Airlines has struggled with staffing levels this month, as pilots protested and the airline said it encountered a backlog in its training program while it worked to bring on more pilots. The company had 63 fewer pilots ready to fly in April than it had planned on in January, it said.

Travelers between Alaska and Hawaii may have to use connecting flights in Seattle; Portland, Oregon or Los Angeles as alternatives.

An Alaska Airlines spokesperson said in an email to The Associated Press that the airline has offered seasonal service on the Anchorage-Honolulu route in the past.

The airline also plans to resume nonstop service from Anchorage to Maui and Anchorage to Kailua-Kona on the Big Island in the fall. The airline doesn’t operate these routes during the summer.