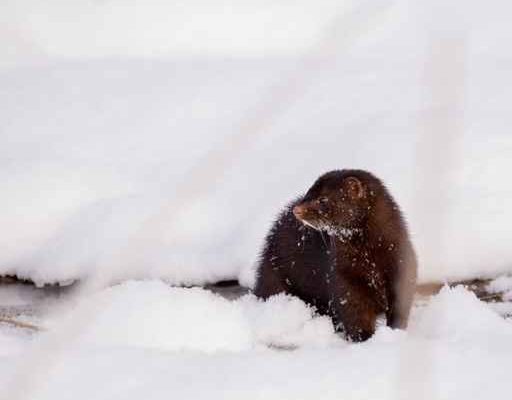 KODIAK, Alaska (AP) – Alaska wildlife biologists say there have been increased sightings around Kodiak of mink, a species not native to the area.

The Kodiak Daily Mirror reports the first sighting was several years ago.

Alaska Department of Fish and Game wildlife biologist John Crye says the sightings began after he got a call from an individual who was interested in raising and farming the animals.

Crye made the comments at a recent meeting of the Kodiak Fish and Game Advisory Committee.

The mink farm idea was rejected. But Crye says the mink sightings began a year later.

Fish and Game officials say most of the mink sightings have been around the city of Kodiak, particularly in nearby St. Herman Harbor, which is located on Near Island.
—
Information from: Kodiak (Alaska) Daily Mirror, http://www.kodiakdailymirror.com