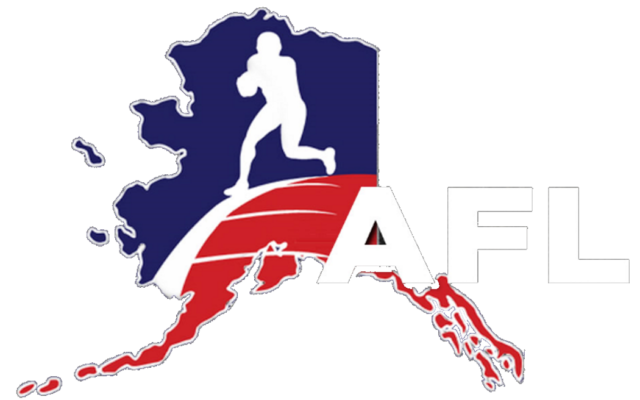 THE ALASKA FOOTBALL LEAGUE ANNOUNCED YESTERDAY THAT THEY WILL NOT PLAY THE 2020 SEASON.

MAJORITY OWNER AND LEAGUE CEO ABE HERNANDEZ SAID THAT THE PANDEMIC AND THE UNCERTAINTIES SURROUNDING IT, ALONG WITH THE CONCERN FOR THE HEALTH AND WELFARE OF THE PLAYERS, COACHES, TEAM PERSONNEL, COMMUNITY PARTNERS AND FANS WAS PARAMOUNT.

HERNANDEZ SAID WITH TEAMS ALL OVER SOUTHCENTRAL ALASKA, CHANGING PROTOCOLS AND GUIDELINES, ALONG WITH SHRINKING TIMELINES MADE THE DECISION NECESSARY.

The decision to cancel comes a little less than two months before what would have been the league’s 13th season. The AFL opener was scheduled for July 30th.

The AFL was supposed to have five teams participating in the league this year: The Anchorage Cowboys, Frontier 49ers, Arctic Seahawks, Eagle River Broncos, and Valley Steelers.