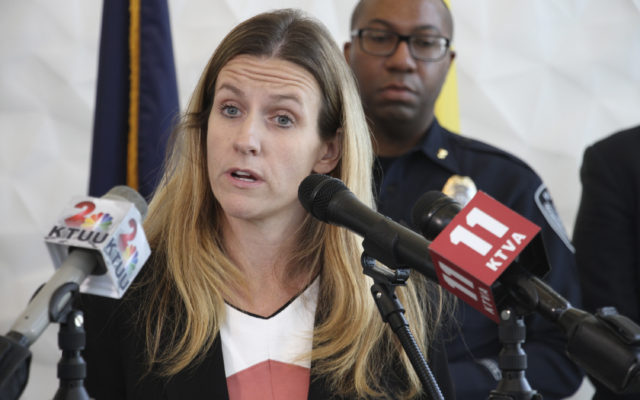 ANCHORAGE, Alaska (AP) – Authorities in Alaska say a man accused in the strangling of an Alaska woman seen on a digital memory card has been charged with another death.

Documents filed Thursday by the state Department of Law say 48-year-old Brian Steven Smith told detectives he was the man in the images and videos recovered from the card.

The document says he acknowledged shooting another woman sometime between 2017 and 2018 and told police where he disposed of her body.

A grand jury indicted Smith on Thursday on murder and evidence tampering charges in the death of Abouchuk.

Smith previously pleaded not guilty to charges of murder, sexual assault and tampering in the death of Kathleen Henry.