A district spokesperson says another bargaining session is scheduled for Monday.

Negotiations have continued throughout the past year between the school district in southern Alaska, the education association representing teachers and the support association for non-tenured teachers and support personnel.

A previous agreement remains in use for employees without contracts.

Negotiators say employees want to reduce their share of health care costs and the district’s proposals did not meet their needs.

The school district’s proposals for each association were based on an arbitrator’s recommendations presented in an April report.
—
Information from: (Kenai, Alaska) Peninsula Clarion, http://www.peninsulaclarion.com 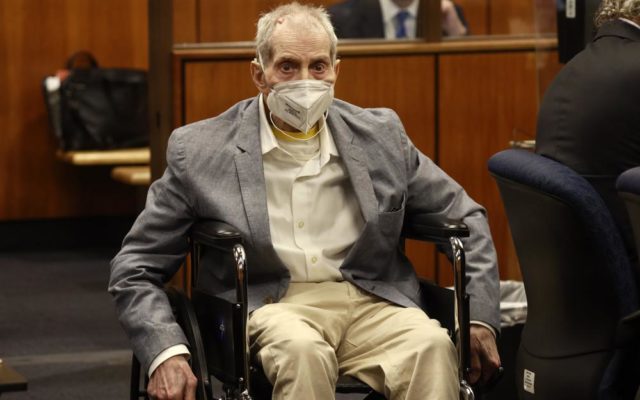 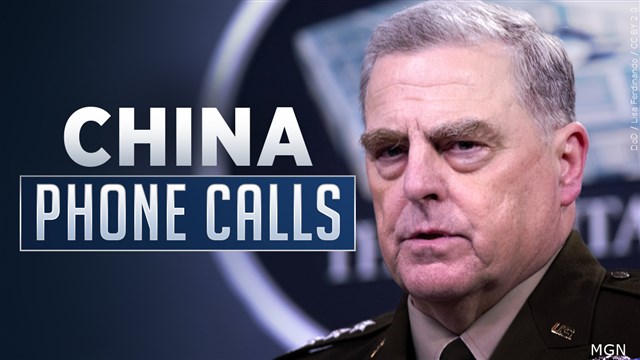