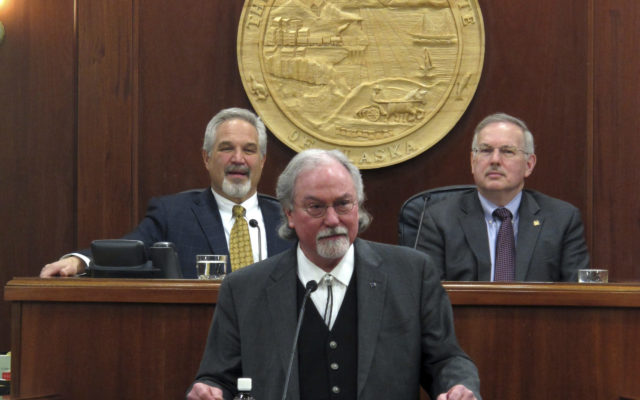 JUNEAU, Alaska (AP) – Alaska Supreme Court Justice Craig Stowers plans to retire. Stowers is one of the longest-serving members on the court. He was appointed in 2009 and has served as chief justice. A court system spokeswoman says Stowers plans to retire effective June 1. The Alaska Judicial Council is accepting applications for the seat. The council plans to meet in May to interview applicants. The names of finalists advanced by the council will be sent to Gov. Mike Dunleavy, who will make the appointment.