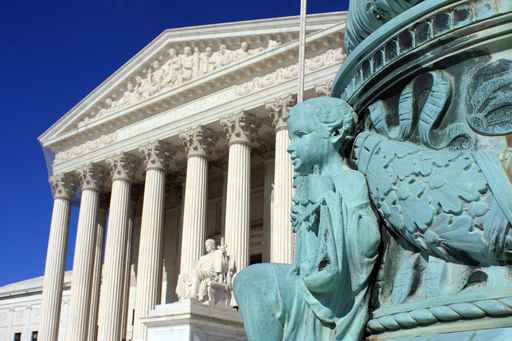 FAIRBANKS, Alaska (AP) – The Alaska Supreme Court has ruled against a military couple seeking permanent fund dividends because they were out of state during required periods.

The Fairbanks Daily News-Miner reported Monday that the court denied an appeal by Donald Jones and Annette Gwalthney-Jones.

The couple sought permanent fund dividends for 2014 and 2015 even though they were not physically present in Alaska for several years prior due to Donald Jones’ Air Force assignment.

In a ruling released Friday, the court upheld an administrative ruling that found the residency requirement for them to be physically present in Alaska for 30 days in the five years preceding their applications is clear and inflexible.

The dispute over the couple’s dividends arose out of a change in state law.
—
Information from: Fairbanks (Alaska) Daily News-Miner, http://www.newsminer.com