Alaska tops list of most reports of snowmobile thefts 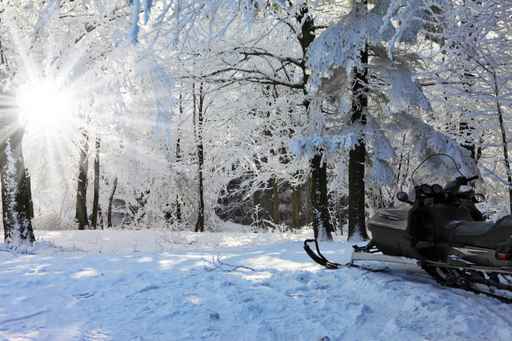 ANCHORAGE, Alaska (AP) – An analysis of national crime figures shows three areas in Alaska topped the list of most reports of snowmobile thefts in the country.

Anchorage recorded the most thefts in the U.S. with 46, followed by the Fairbanks North Star Borough with 44.

The Matanuska-Susitna Borough recorded 23, tying for third with Anoka County outside Minneapolis, Minnesota.

Frank Scafidi, the nonprofit’s director of public affairs, says the Illinois-based bureau has tracked buses, tractors and other vehicles, but this is the first report on snowmobiles.
—
Information from: Anchorage Daily News, http://www.adn.com 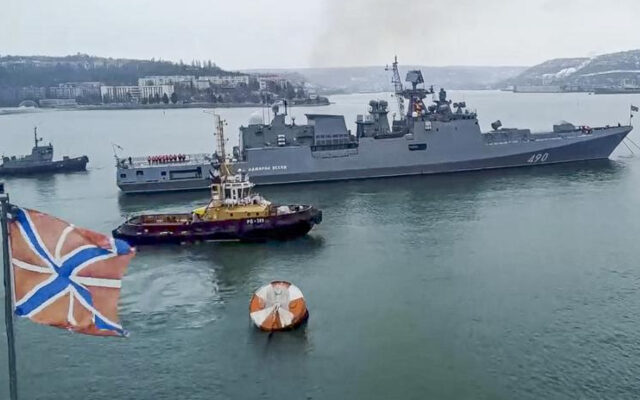 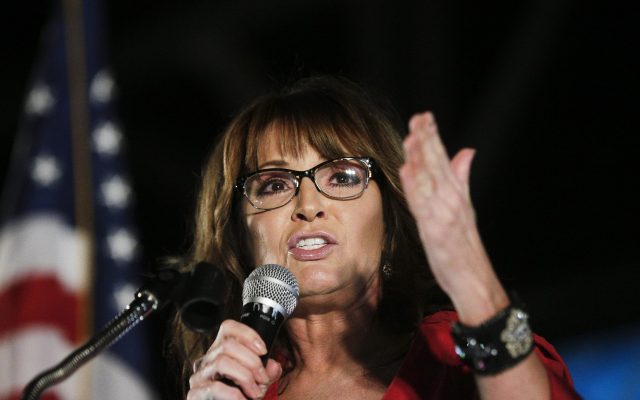