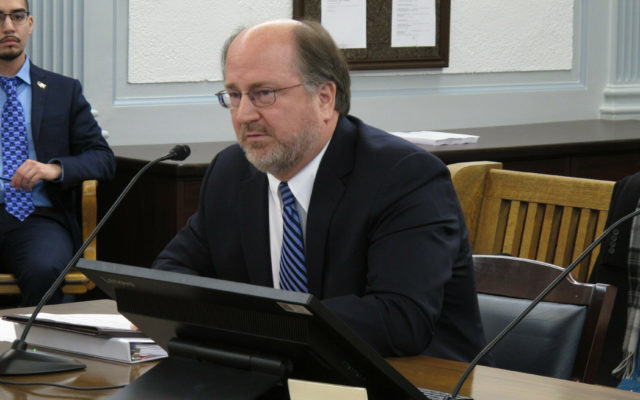 Cori Mills says Clarkson was on a flight to Seattle Friday after attending a conference in Louisiana. She says he alerted a flight attendant that he was experiencing discomfort and was met by paramedics when the plane landed.

Mills says Clarkson had a heart attack and emergency surgery following it. She says she did not have other details to share about the surgery.

She says Clarkson expects to return to Anchorage sometime this week. She did not know when he planned to return to work though says he’s been in communication with the department’s management team.

Clarkson was confirmed as attorney general earlier this month.