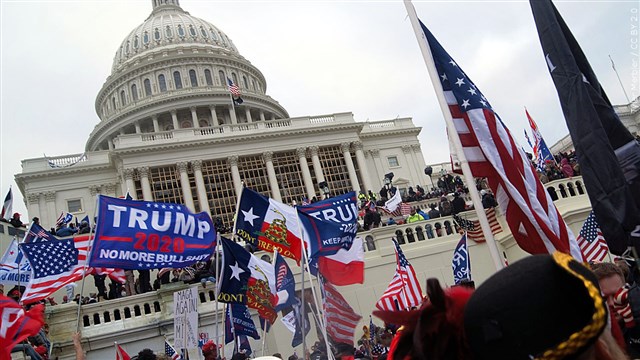 The subpoenas include demands for documents and testimony from Stone and Jones as well as three people accused of organizing and promoting the two rallies that preceded the deadly attack on the Capitol on Jan. 6.

The committee has already interviewed more than 150 people across government, social media and law enforcement, including some former Trump aides who have been cooperative.