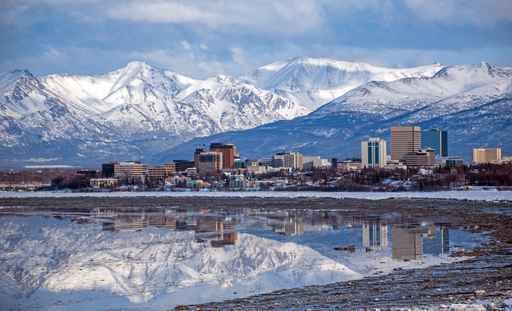 Alaska Public Media reported Wednesday that the city officials voted Tuesday to adopt the 100-page document outlining aims such as reducing carbon emissions by 80% within 30 years.

The measure passed 8-2 with both Eagle River assembly members opposed.

The action plan is primarily a set of non-binding proposals to guide municipal entities toward more environmentally friendly policies.

All 22 members of the public who testified at the meeting favored the measure.

Many spoke about the evidence of climate change observed in their lives such as warmer winters, worsening tree pollen, invasive insect species and heightened wildfire conditions.

Others speakers focused on technical elements of the plan including greener transit infrastructure and renewable energy options.
—
Information from: KSKA-FM, http://www.kska.org