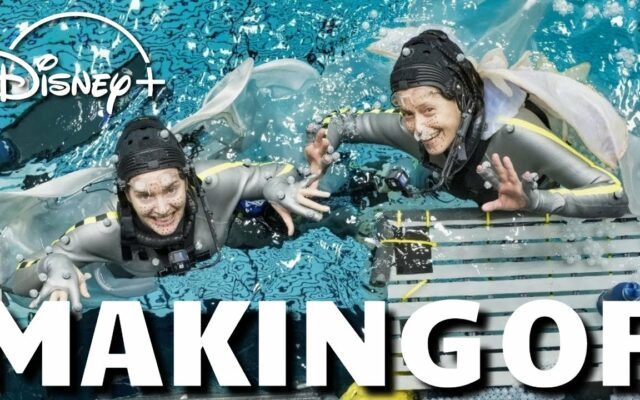 With another weekend winning at the box office earning another $20 million, Avatar: The Way of Water is now a domestic total of $598 million. That’s good enough for the 13th-highest grossing domestic release in history behind Incredibles 2 ($608 million), Star Wars: The Last Jedi ($620 million) and The Avengers ($623 million), but it’s still going.

The Way of Water has taken in $2.02 billon worldwide, making it the sixth movie to pass $2 billion. It has now passed up Spider-Man: No Way Home ($1.91 billion) as the sixth-highest grossing release of all time.  Avengers: Infinity War is currently the fifth-biggest with $2.04 billion.