Burn ban implemented over side area of Alaska

ANCHORAGE, Alaska (AP) – A burn ban has been implemented over a wide swath of Alaska as firefighters battle dozens of wildfires in the state.

The ban applies to multiple areas, including the municipality of Anchorage, the Fairbanks North Star Borough, Mat-Su Borough, Kenia Peninsula Borough, Denali Borough and other locations including the area from Glennallen to Valdez.

The ban prohibits all campfires, and cooking, warming and signaling fires. It doesn’t cover gas or charcoal grills, or backpacking or camping stoves that use fuel or compressed canisters.

Burn permits in Division of Forestry protection areas have been suspended until conditions improve.

There were 117 active wildfires burning in Alaska Tuesday. Of those, 24 are staffed.
—
Information from: KTUU-TV, http://www.ktuu.com 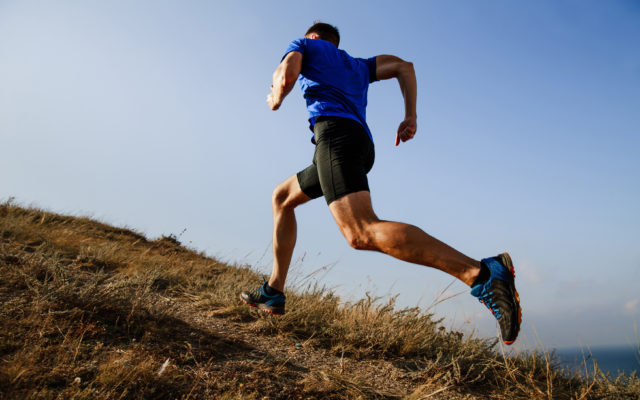 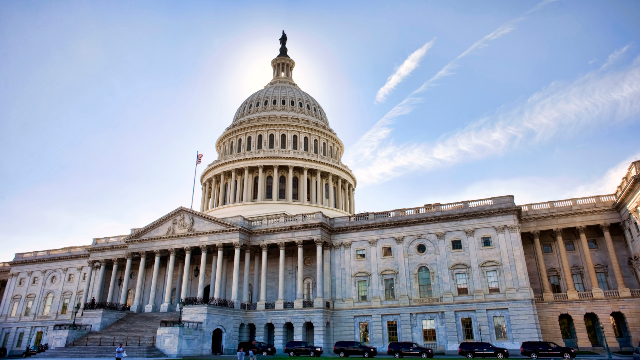