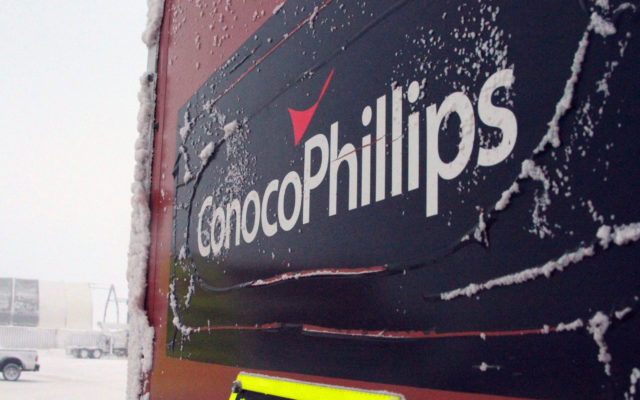 JUNEAU, Alaska (AP) — A shallow gas reservoir in Alaska that a waste disposal well had come into contact with was the source of a natural gas release, ConocoPhillips Alaska said Friday. The release was first detected last month at one of the company’s North Slope drill sites.

The company, in a video, said it had identified and controlled the source of the release, which was first detected March 4. The company is in the process of plugging and permanently abandoning the waste well, according to the video.

The waste disposal well was intended to be used for the regulated disposal of oil field waste, the video said, adding that the company had started drilling operations on the well in late January.

Rebecca Boys, a company spokesperson, said by email that the cause of the release is still under investigation. She wrote the shallow reservoir was found to be the sole gas source.

“ConocoPhillips is currently investigating the incident, and until that is done, we cannot comment on lessons learned for any potential future disposal well,” Boys wrote.

A report from the Alaska Oil and Gas Conservation Commission, dated Friday, listed the cause of the release as under evaluation and said that future plans included a continuation of “source remediation operations.”

The commission, which oversees oil and gas drilling in the state, cannot comment on the status of its investigation, said Grace Salazar, a special assistant with the commission.

ConocoPhillips Alaska requested the deadline for it to file a final incident report with the commission be pushed from April 4 to May 3. The request, from a regulatory engineer with the company, was dated March 25. The letter cited the time and resources the company was putting into response and investigative efforts and said the company wasn’t in a position to provide a comprehensive final incident report by April 4.