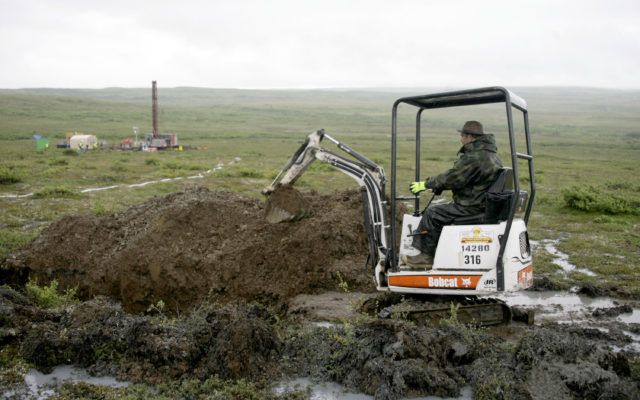 By BECKY BOHRER
Associated Press
JUNEAU, Alaska (AP) – An official with the U.S. Army Corps of Engineers says the agency has not received any compelling reason to extend the 90-day comment period on a draft environmental review of a major mine project in southwest Alaska.

Shane McCoy is project manager for the corps’ review of the Pebble Limited Partnership’s permit application. The partnership wants to develop a gold-and-copper mine near a major salmon fishery in Alaska’s Bristol Bay region.

McCoy says while 45 days is standard for such reviews, the corps decided on 90 days for the Pebble project.

McCoy says the corps has been asked to extend that period and is considering those requests but so far has not received a compelling reason for an extension.

Critics of the project have criticized the substance of the review.