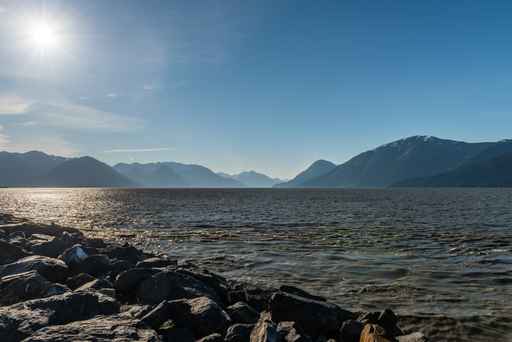 The National Oceanic and Atmospheric Administration is monitoring a dead gray whale in Turnagain Arm and hoping it will drift to shore so biologists can conduct a necropsy.

On May 1 and 2, biologists conducted a necropsy on a humpback whale in Turnagain Arm.

NOAA Fisheries is monitoring significant gray whale mortalities along the West Coast that have occurred this spring.

As of May 13, 52 gray whales had died, including 32 in California, 17 in Washington and three in Oregon.

Not all have been necropsied. Several that have been examined were emaciated or malnourished.

The agency says a decline in food associated with anomalous oceanographic conditions often results in starvation, especially among juveniles or other inexperienced foragers. 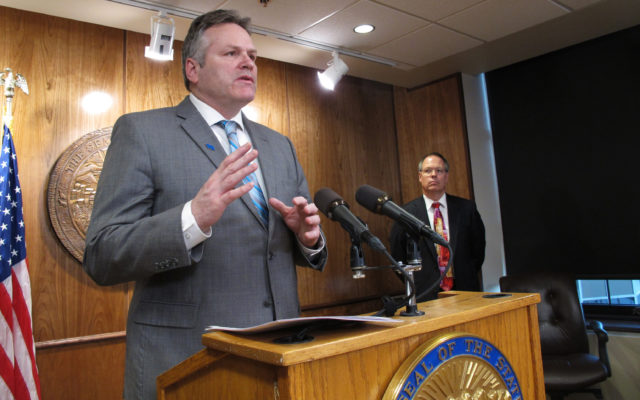 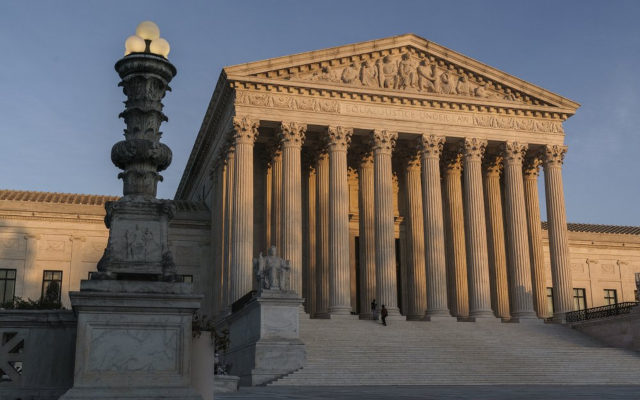