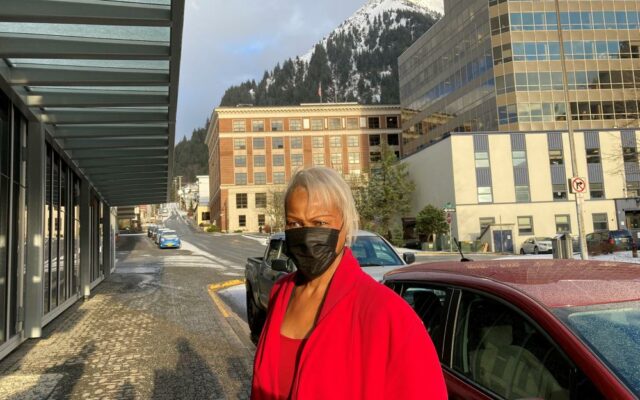 JUNEAU, Alaska (AP) — A Democratic state lawmaker has announced her bid for the U.S. Senate seat in Alaska held by Republican Lisa Murkowski.

State Sen. Elvi Gray-Jackson, a former Anchorage Assembly member in her first term in the Alaska Legislature, filed candidacy papers with the Alaska Division of Elections on Thursday. Gray-Jackson is the first Democrat to join a field of contenders that also includes Republican Kelly Tshibaka, who has been backed by former President Donald Trump. Murkowski is seeking reelection.

Gray-Jackson became emotional speaking with reporters about her decision to run. She says public service is her passion.

An election system, adopted by Alaska voters in 2020, will be used for the first time in this year’s elections. It ends party primaries — meaning all candidates will appear on one ballot, with the top four vote-getters in the primary, regardless of party affiliation, advancing to the general election, in which ranked choice voting will be used.

So far, 11 others have filed as candidates with the Division of Elections, including Murkowski.

Tshibaka, who announced her bid last March, has not yet filed though she has been raising money. Candidates have until June 1 to file with the division for the August primary.