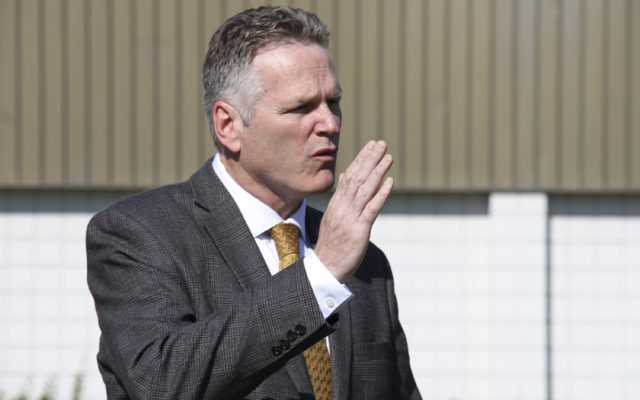 Dunleavy, in a letter to legislative leaders, says the budget “focuses on the state’s basic responsibilities while understanding our fiscal constraints.”

He says his actions have cut nearly half the state’s deficit and that more work is needed.