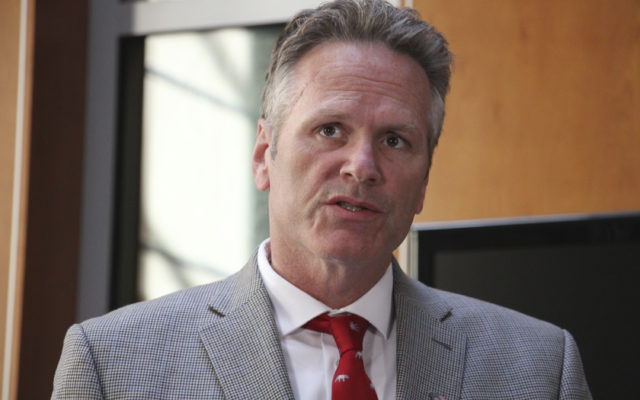 By BECKY BOHRER
Associated Press
JUNEAU, Alaska (AP) – Gov. Mike Dunleavy says he will not veto funding for Head Start and other early childhood learning programs from the budget recently sent to him by lawmakers.

Dunleavy in June vetoed about $8.8 million for early childhood programs, including about $6.8 million for Head Start. Lawmakers, unable to override those and other vetoes, instead passed legislation restoring much of the vetoed funds.

Dunleavy’s office has said he considers much of the budget settled but is willing to look at allowing funding to go forward for certain programs.

Speaking in Anchorage Tuesday, Dunleavy says he regrets any angst people have experienced. But he says his vetoes got people talking about what they value.

On Monday, Dunleavy said he would support funding in the budget for senior benefits that he previously vetoed.