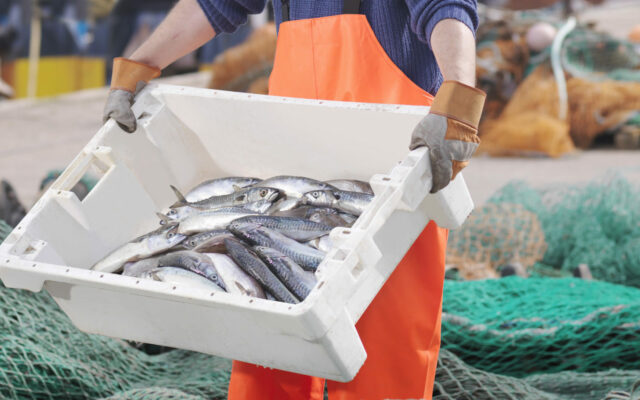 ANCHORAGE, Alaska (AP) — The Biden administration is suing Alaska over fishing rights on a river that runs through a national wildlife refuge, saying the state is undermining federal efforts to limit harvests when fish numbers are low to local residents in the area of predominantly Indigenous villages.

The lawsuit was filed earlier this month against the state Department of Fish and Game over harvests on the portion of the Kuskokwim River that passes through the sprawling Yukon Delta National Wildlife Refuge in southwest Alaska, Indian Country Today reported.

It alleges the state opened the river to fishing for all Alaskans during some of the same periods the federal government had limited harvests to local, rural residents due to low fish numbers.

The lawsuit is part of a long-standing conflict between federal land management agencies and the state over subsistence, or the gathering of food from nature for nutrition and cultural practices.

The state says it’s living up to its responsibility to uphold the Alaska Constitution, which prohibits exclusive or special privileges to take fish and wildlife.

“These decisions are based on a foundation of sound science guided by a management plan and metrics vetted through the Alaska Board of Fisheries with input from the local stakeholder working group,” said Grace Lee, a spokesperson for the state Department of Law.

The Kuskokwim River delta provides habitat for millions of migratory birds, as well as bears, caribou, moose and five species of salmon. The refuge is home to a dozen villages of predominantly Yup’ik, Cupik, and Deg Xit’an Athabascan people.