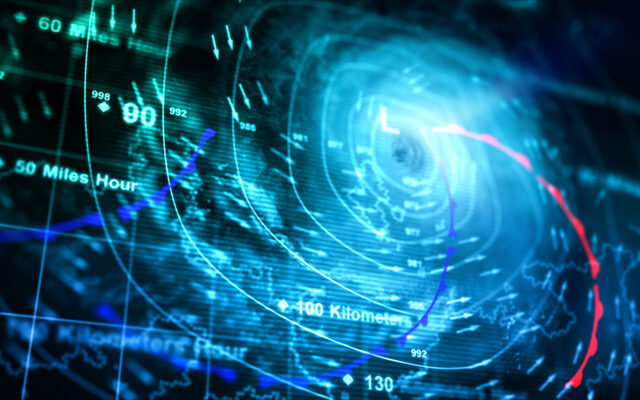 JUNEAU, Alaska (AP) — A fall storm packing strong winds damaged roofs and windows in parts of western and northwest Alaska and resulted in flooding of roads in the far northern city of Utqiagvik, according to damage reports, with a new storm expected to hit the Arctic coast this week.

The system forecasters are tracking is expected to bring elevated surf and strong winds to the Arctic coast Tuesday through Thursday, though water levels and winds weren’t expected to be as high as with the last storm, he said Sunday.