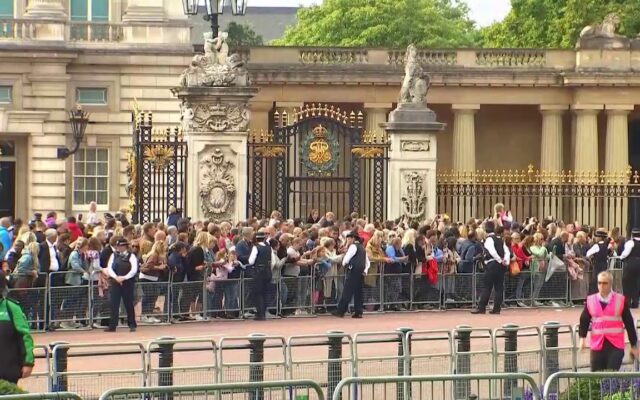 Queen Elizabeth II will be laid to rest Monday with a historic state funeral in London.  Here’s how to watch:

First off, you’ll have to wake up early – the ceremony begins 11am local time, which means 6am EST in the U.S. and 3am on the West Coast.

The funeral will be broadcast on multiple networks, including NBC, ABC, PBS, CNN, Fox News, and BBC America.

It will also be livestreamed on YouTube, and be available for replay on Hulu.

Do you plan to watch?