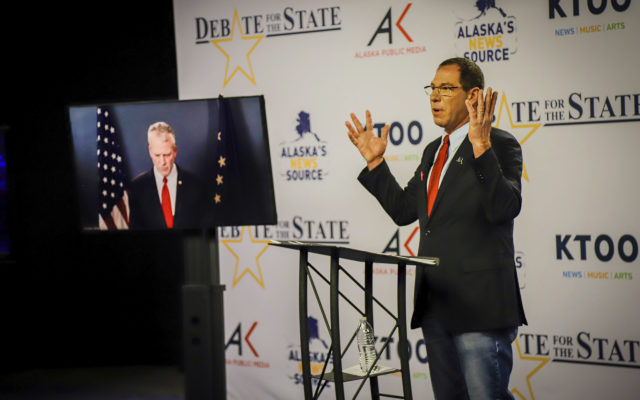 Gross’ campaign, in a statement, said Gross will file as a candidate to fill the remaining term that ends in January, and for a full two-year term, beginning in January. Gross made an unsuccessful bid for U.S. Senate in 2020.

Republican Nick Begich, through his campaign manager, and Democrat Christopher Constant also have announced plans to run for the House seat in both the special and regular elections.

Young, who died March 18, is scheduled to lie in state at the U.S. Capitol on Tuesday.