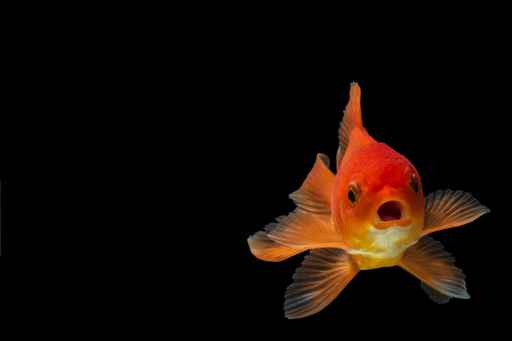 ANCHORAGE, Alaska (AP) – Wildlife officials are making plans to deal with an invasive species at a pond in the middle of Anchorage.

The Anchorage Daily News reports more than 150 orange, white and red goldfish are swimming in Cuddy Pond near the city’s main library.

The aquarium pets are domesticated carp originally bred in China. Goldfish can carry diseases and bacteria that harm the ecosystem and other marine animals.

Dunker says it’s more humane to euthanize unwanted pet fish than to release them into the wild, where they’re likely to starve in winter.