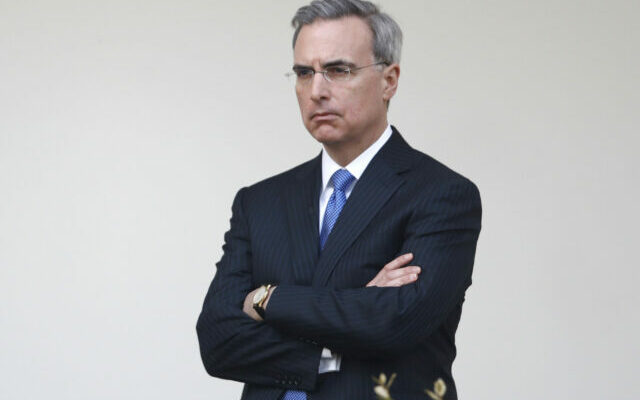 The committee says that it requires Cipollone’s testimony after obtaining other evidence about which he was “uniquely positioned to testify.”