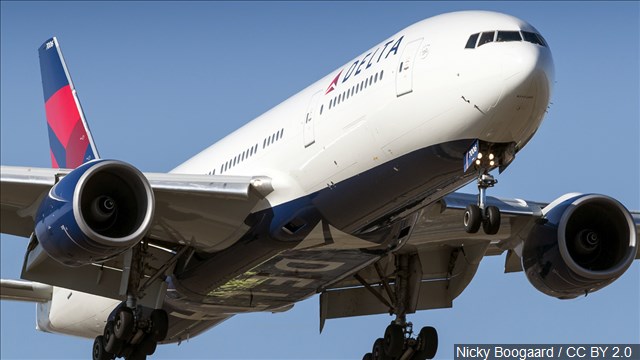 #WATCH: A plane is seen dumping jet fuel over Park Avenue Elementary School in Cudahy where 17 children and nine adults were treated for skin and eye irritation (credit: @ivan522hdzzz) pic.twitter.com/IDExu5On13

The Los Angeles County Fire Department said firefighters assessed 17 children and nine adults who complained of minor injuries and none needed to be taken to a hospital.

There were no evacuation orders for the immediate area.

The Los Angeles Unified School District said in a statement that the incident happened at Park Avenue Elementary just before noon.

“Students and staff were on the playground at the time and may have been sprayed by fuel or inhaled fumes,” the district said.

Paramedics were immediately called to treat anyone complaining of “skin irritation or breathing problems,” it said.

News footage at the scene showed numerous police and emergency vehicles at the school. It is located about 13 miles (21 kilometers) miles east of Los Angeles.

Delta Air Lines said in a statement that Flight 89 “experienced an engine issue requiring the aircraft to return to LAX. The aircraft landed safely after an emergency fuel release to reduce landing weight.” 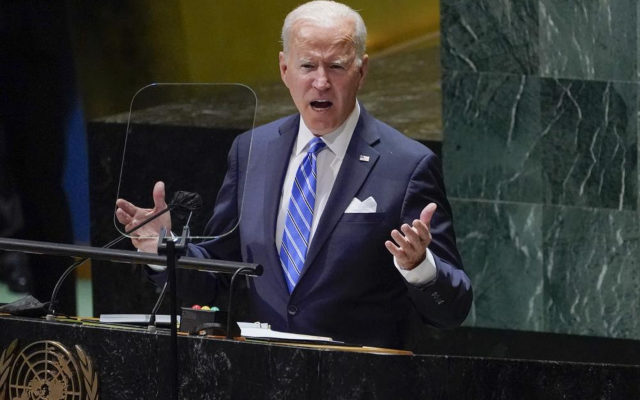 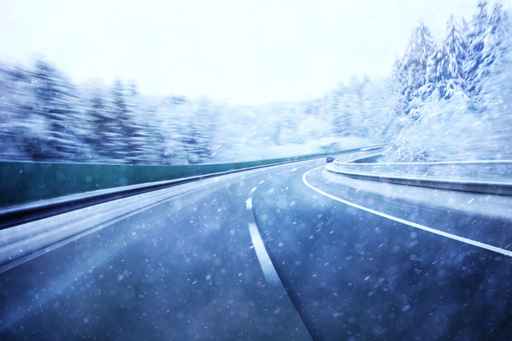