Michigan governor says she has authority for stay-home order 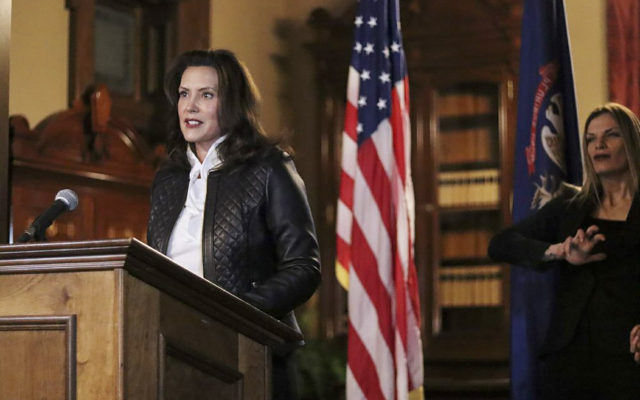 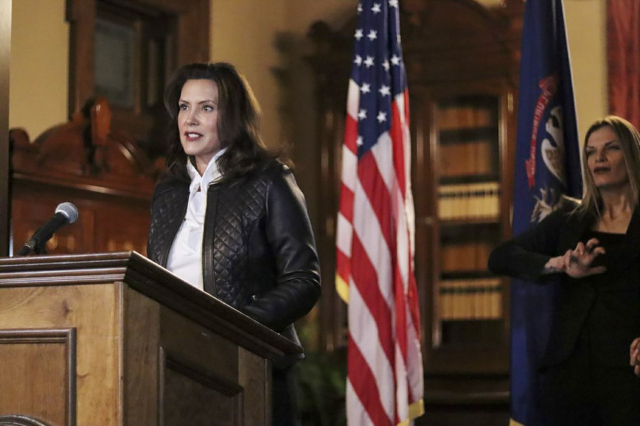 By DAVID EGGERT Associated Press
LANSING, Mich. (AP) — Michigan Gov. Gretchen Whitmer says she has the authority to issue a second stay-at-home order to curb the spiking coronavirus if necessary and called a comment by an adviser to President Donald Trump urging people to “rise up” against the state’s latest restrictions “incredibly reckless.” The Democratic governor spoke with reporters Monday, a day after announcing restrictions amid a surge of COVID-19 cases that has led to increased hospitalizations and deaths. Whitmer responded to a tweet sent Sunday night by Scott Atlas, a science adviser to Trump, who urged people to “rise up” after the governor’s announcement. Atlas later tweeted that he “NEVER” would endorse or incite violence. 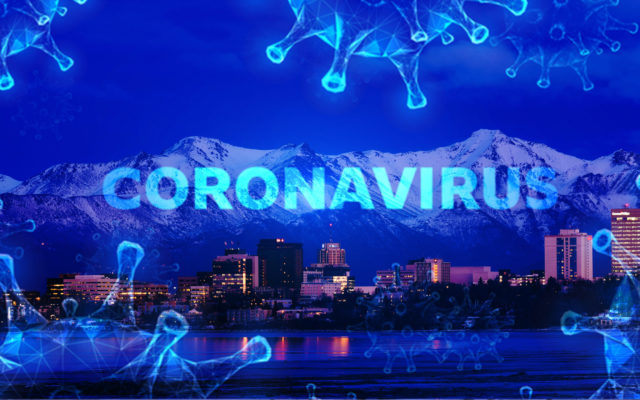 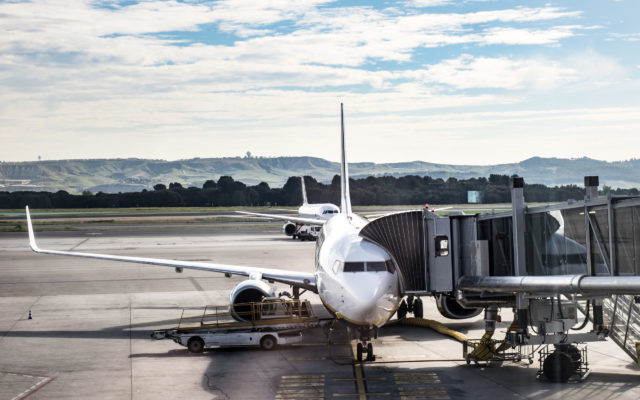 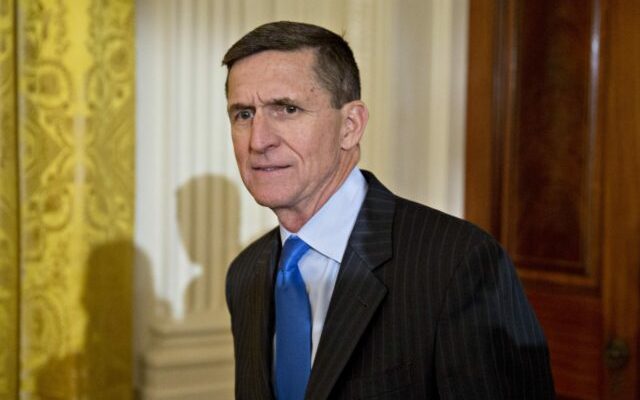 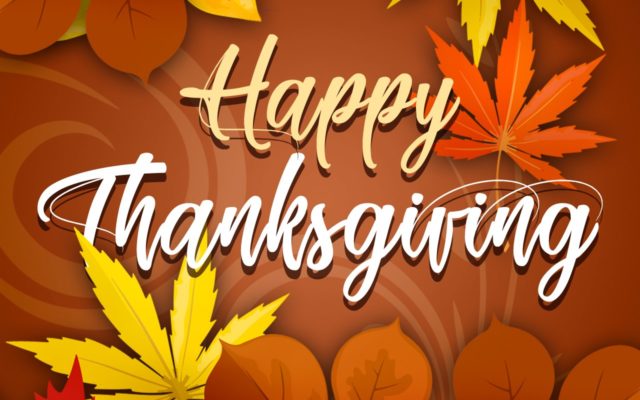