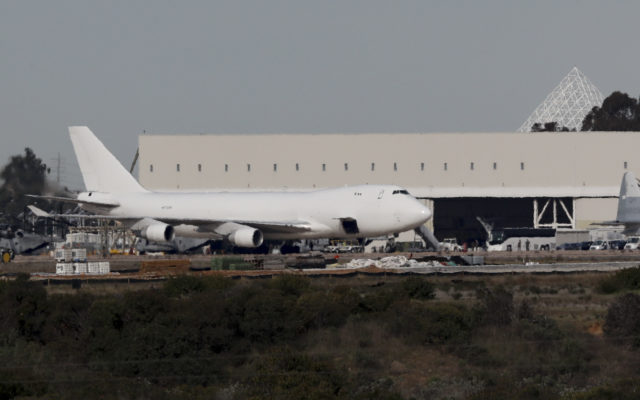 SAN DIEGO (AP) – Americans fleeing the virus zone in China were being screened at two California military bases where they will be quarantined for 14 days. Two jets carrying about 350 people landed at an Air Force base in Northern California. Officials say 178 of them will spend two weeks there while others flew on to Marine Corps Air Station Miramar near San Diego to be quarantined. One child from the plane is being evaluated at a hospital after suffering a fever. An Air Force spokeswoman says the passengers fleeing the Chinese city of Wuhan who will stay at Travis Air Force Base will be housed in a base hotel.