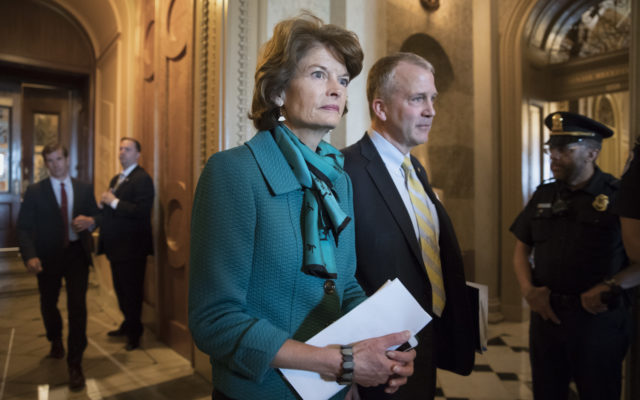 JUNEAU, Alaska (AP) – Alaska’s senior U.S. senator has asked the U.S. Army Corps of Engineers to extend from 90 to 120 days the comment period on a draft environmental review of a proposed copper and gold mine in Alaska’s Bristol Bay region.

In a letter to the corps’ Alaska commander, U.S. Sen. Lisa Murkowski cites the draft’s “length and complexity” and the need to ensure Alaskans can provide “meaningful feedback” on it.

She also asks the corps to “redouble” its efforts to meaningfully consult with Alaska Natives who live in the region. She says she expects the corps to seriously consider their input in finalizing the review.

A corps spokesman says the corps is considering all requests surrounding the length of the comment period, currently set to run through May 30.