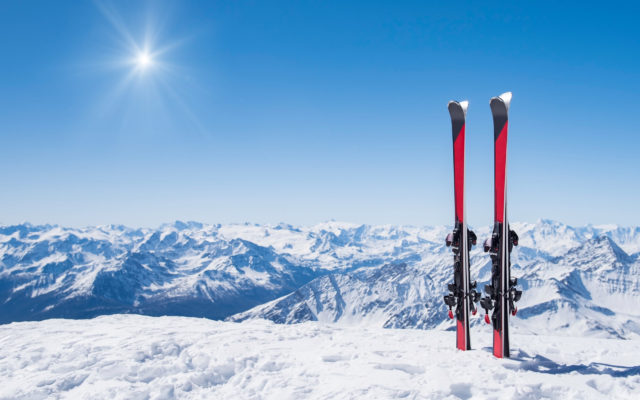 JUNEAU, Alaska (AP) — Officials have purchased a gondola in Austria for a city-owned ski area in Alaska’s capital city, but questions remain about the installation and long-term plans for the gondola. City officials have expressed interest in working with an Alaska Native corporation on the project.

Eaglecrest Ski Area’s general manager and a city project manager recently visited a ski area in Austria to examine the lift and sign a sale agreement for $1.33 million, the Juneau Empire reported.

Deputy City Manager Robert Barr said the city is seeking bids from transport companies to bring the gondola to Juneau.

Eaglecrest has said its leaders have been looking for ways to expand summer operations and create opportunities for a more sustainable year-round model. The ski area, on its website, said it would work with planners, engineers and contractors on the best placement for the new infrastructure. Eaglecrest is on Douglas Island.

Watt, in a memo to the city’s Assembly, said Goldbelt has expressed interest in providing funding for up to $10 million for the installation of the gondola and “other related improvements. This is, indeed, a remarkable turn of events.”

“The rough proposal is that Goldbelt would provide funding in exchange for a contractual agreement to receive a percentage of summer ridership on the gondola until such time as appropriate return is earned. A contractual agreement of this nature would require authorization by Ordinance,” Watt wrote.

The Assembly earlier this year approved up to $2 million for the gondola purchase, but some members expressed reservations, citing uncertainty about public interest in the project and costs beyond the purchase, including an estimated $4.5 million for installation.

Watt noted that while the Eaglecrest board has expressed the desire to have Eaglecrest “retain control of all operations,” he said he was “heartened by Goldbelt’s overture, and I strongly support the motion to start negotiations.”