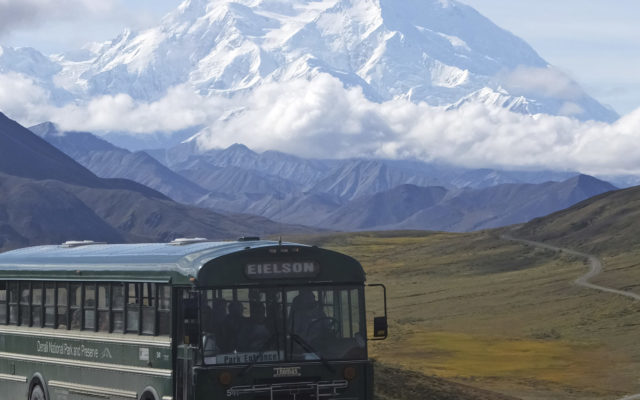 FAIRBANKS, Alaska (AP) –
The National Park Service says it plans to limit the opening of the Denali National Park road in 2020 due to the severe collapse of a hillside along the route.
The Fairbanks Daily News-Miner reported the park’s 92-mile road is expected to open only to mile 43 just before Polychrome Pass at the start of the summer season.
Park officials say a section of road called Pretty Rocks has become increasingly unstable.
Officials say restricting access to the only road into the park will prevent travel to popular sites including Polychrome Overlook, Toklat River Rest Stop and Stony Hill Overlook.