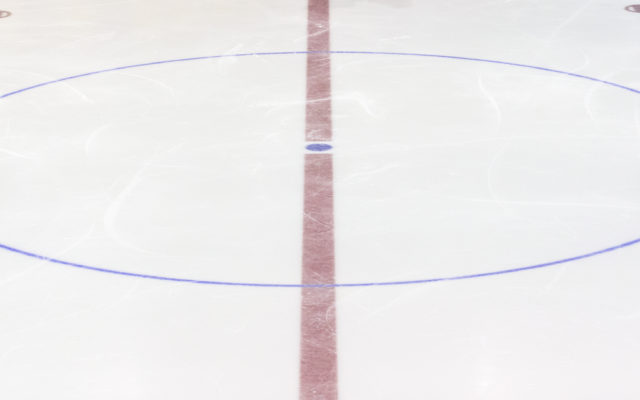 A large gathering of hockey supporters lined the sidewalks near the Loussac Library Wednesday, calling for the muni to re-open the Ben Boeke Ice Arena for hockey and figure skating as the winter season approaches. The Anchorage Hockey Association helped organize the protest, saying that ice resources in the city are limited, while options for housing the homeless are more plentiful. The Boeke, along with the next-door Sullivan Arena, has been used a a shelter for the homeless population during the coronavirus pandemic, but recently both men’s and women’s homeless services have been consoldated into the Sullivan only. There has been some discussion about re-opening Ben Boeke to the homeless again as colder weather approaches.

Meanwhile, athletes, coaches and other logged on to a virtual town hall-style meeting with UAA Chancellor Cathy Sandeen and Athletic Director Greg Myford Wednesday, requesting more time to try to save 4 sports programs recommended to be cut. Men’s hockey, gymnastics and men’s and women’s skiing are the programs recommended by Sandeen and Myford to be cut to the University Board of Regents, who are scheduled to make the final decision next week. UAA aims to save 2.5 million dollars from the budget with the proposed cuts.