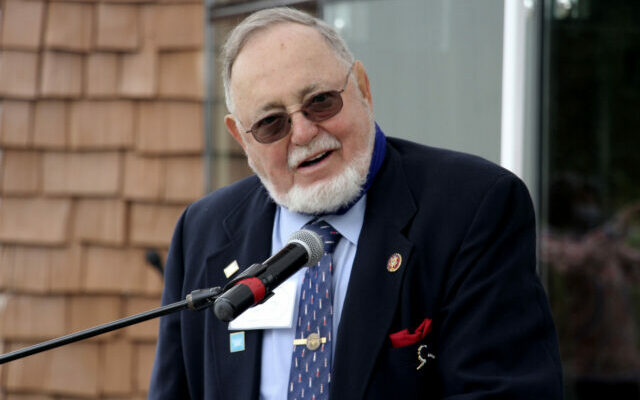 JUNEAU, Alaska (AP) — Public memorial services are planned for next week in the Washington, D.C.-area and in Alaska to honor the late-U.S. Rep. Don Young.

Young’s former congressional office announced a service at St. Francis Episcopal Church in Great Falls, Virginia on Wednesday. The memorial service will be held the day after Young is to lie in state at the U.S. Capitol. Great Falls is near Washington, D.C.

Both memorial services will be open to the public, the office said.

Young, who died on Friday at age 88, was the longest-serving Republican in U.S. House history. He had held Alaska’s lone U.S. House seat since 1973.

A special primary is set for June 11 and special election for Aug. 16 to determine who will serve the remainder of Young’s term, which expires in January. The state Division of Elections is targeting Sept. 2 for certification of the special election.