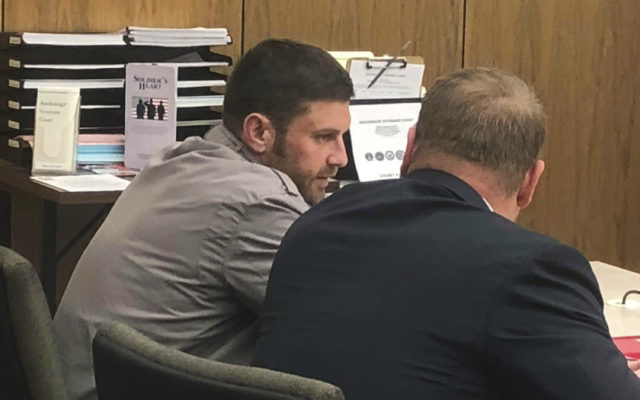 By RACHEL D’ORO
Associated Press
ANCHORAGE, Alaska (AP) – Track Palin, the elder son of former Alaska governor and Republican vice presidential candidate Sarah Palin, has been released from custody after his conviction for assaulting his father.

The younger Palin reported to an Anchorage halfway house in December to serve a year for the 2017 attack on his father. But he was released after a judge granted a motion Thursday for credit for time spent on electronic monitoring. Online corrections records show he was not in custody Monday and his sentence had been served.

Palin was previously enrolled in a veterans’ therapeutic court program, but was dismissed following new assault charges. He was arrested in September after a female acquaintance said he hit her in the head.