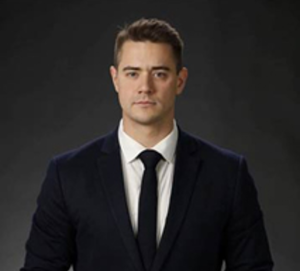 Now is a seven day a week, hour-long news program that really drills down the issues impacting our world, our cities and our neighborhoods. It’s not just a news report…this is different!

Now’s in-depth coverage gets to the bottom of stories and offers solutions that bring value to the lives of our viewers, providing meaning and context by explaining the “Why?” of the story.

Now also taps into the unending resource of Hope. By showcasing the inspiring ways individuals, neighbors, friends and strangers are catalysts for good, viewers are left uplifted and energized.

Anchored by seasoned on air talent with multi-skilled journalists in the local community will report hyperlocal news. 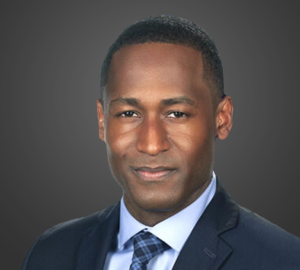 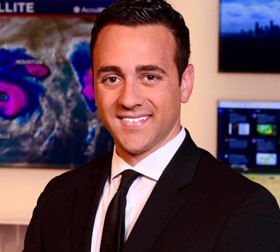 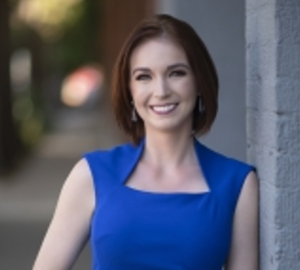 How To Watch The Queen’s Funeral on Monday