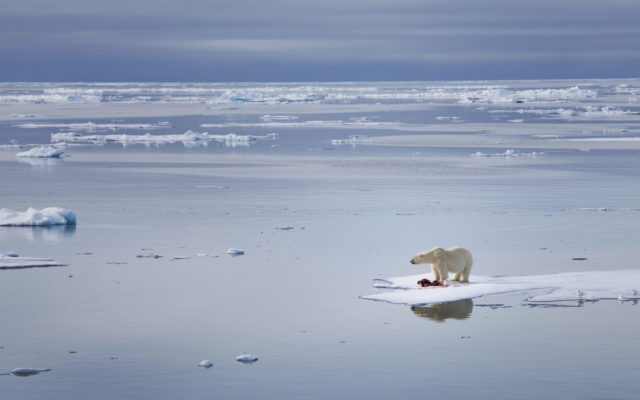 A pair of senators want to establish an assistant secretary of state for Arctic affairs to elevate Arctic issues in U.S. foreign policy.

Sens. Lisa Murkowski, a Republican from Alaska, and Sen. Angus King, an independent from Maine, proposed the new post in a bill. The two senators are co-chairs of the Arctic Caucus.

“As it stands, the United States is the only Arctic nation that does not have diplomatic representation in the Arctic at the ambassador level or higher,” Murkowski said.

The holder of the proposed post, which would be confirmed by the Senate, would be responsible for leading and conducting U.S. foreign policy in the Arctic region and on Arctic issues.

“The old saying goes ‘where you sit is where you stand,’ and not having a formal seat at the diplomatic table with a Senate-confirmed official means we have less standing in the region,” King said.