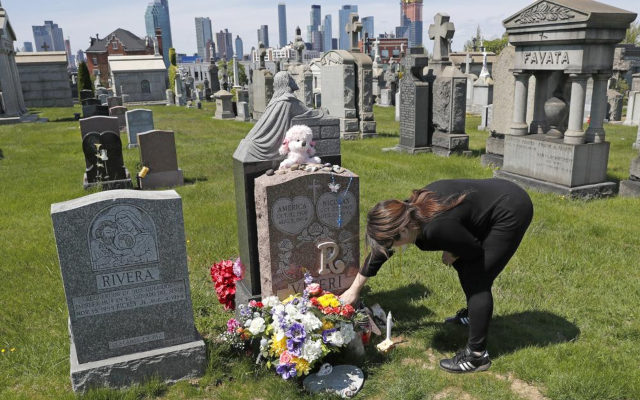 It includes space for traditional burial plots, a columbarium and a veteran’s memorial. There is also a memorial wall that bears the name of former citizens who did not have an option to be buried in a Soldotna cemetery.

The cemetery also features an overlook of the Kenai River that is adjacent to a “scatter garden,” where people can spread cremains.

The new plots could add 20 years of capacity to the exiting cemetery, the city said in a release. Future plans include continued expansion and further development of the river overlook.

In the nearby community of Kenai, cemetery expansion efforts are also underway, with 75 new plots expected to open next spring, officials said.

In 2017, the Kenai City Council approved a moratorium on the sale of standard cemetery plots because it had an extremely limited number of plots.