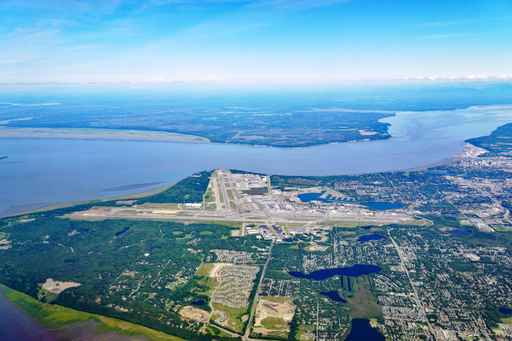 The Anchorage Daily News reports the 631-pound statue uncovered Saturday at the Ted Stevens Anchorage International Airport shows the longtime Republican senator with a welcoming disposition as he’s seated on a bench.

The Ted Stevens Foundation oversaw the privately funded project, which was sculpted by Joan Bugbee Jackson, of Cordova.

Stevens died in a plane crash near Dillingham in western Alaska in 2010. He served in the Senate for 40 years.
—
Information from: Anchorage Daily News, http://www.adn.com