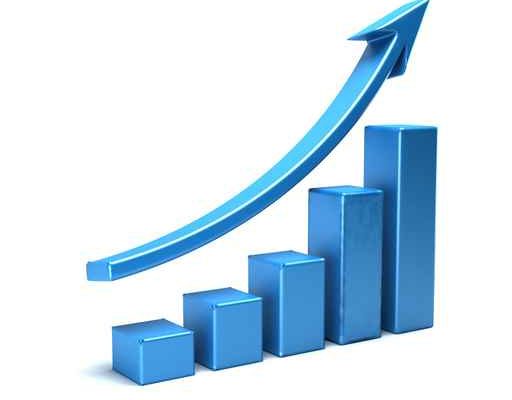 The report from state public health officials says suicide was the leading cause of death for people between the ages of 10 and 64.

The rates were highest in northern and southwestern communities.

Those tests showed 70 percent involved one or more substances, most frequently alcohol.

Deborah Hull-Jilly, a state epidemiologist who worked on the report, is also starting a yearlong project with other researchers to determine why suicides have increased after several years of declines.