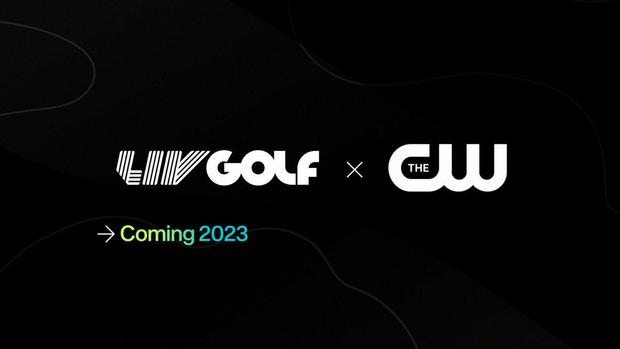 (WUPA) — The CW Network and LIV Golf announced on Thursday they have entered into a multi-year broadcast and streaming agreement for the young golf promotion beginning with the 2023 season.

The CW is set to exclusively air 14 LIV Golf League live events in 2023 and stream the events live on the CW App.

“For The CW, our partnership with LIV Golf marks a significant milestone in our goal to re-engineer the network with quality, diversified programming for our viewers, advertisers, and CW affiliates,” said the CW’s president, Dennis Miller in a statement. “This also marks the first time in The CW’s 17-year history that the network is the exclusive broadcast home for live mainstream sports.”

The new league was founded in 2022 and features many of golf’s biggest names, including Dustin Johnson, Cam Smith, Phil Mickelson, Brooks Koepka, Bryson DeChambeau, Sergio Garcia, and others.

The 2023 LIV Golf League season is set to begin on February 24-26 at the Mayakoba Resort’s El Camaleón course in Mexico.

Other announced locations for this year’s season include The Gallery Golf Club in Tucson, Arizona, The Grange Golf Club in Adelaide, Australia, Sentosa Golf Club in Singapore, Cedar Ridge Country Club in Tulsa, Oklahoma, Real Club Valderrama in Spain, and The Old White Course at The Greenbrier in White Sulphur Springs, West Virginia.

“This is a momentous day for LIV Golf as this partnership is about more than just media rights. The CW’s nationwide reach as America’s fifth broadcast network, will provide accessibility for our fans and maximum exposure for our athletes and partners,” said Greg Norman, CEO & Commissioner of LIV Golf.

The LIV on-air team includes Arlo White as play-by-play announcer along with analysts David Feherty and Jerry Foltz returning from last year’s coverage on FS1. Weekend tournaments will air live on Saturdays and Sundays on The CW stations and on The CW App, along with Friday coverage on The CW App.

Here’s a list of currently announced events on the 2023 LIV Golf League schedule.

The full 14-tournament schedule will be announced in the coming weeks.