ANCHORAGE, Alaska (AP) – Anchorage police are seeking thieves who stole property from a home and killed a family pet.

KTVA reports Brad and Carrie Harris on Friday night discovered thieves had stolen a custom bicycle, tools, an heirloom handgun and other items and killed their guinea pig.

Ten-year-old West Harris named the pet Darth Tater because the black and white guinea pig was shaped like a Tater Tot.

Carrie Harris says Darth Tater was known for loud squeals when excited. She says the noise may have spooked the thieves.

Brad Harris says the thieves stole items worth about $10,000. The bike was a carbon-fiber fat tire bike he helped build with a friend.

Harris says it’s hard not to be angry but that the theft is a learning opportunity for his sons.
—
Information from: KTVA-TV, http://www.ktva.com 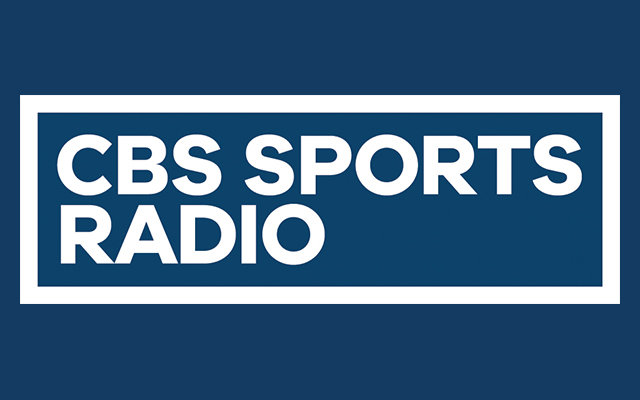