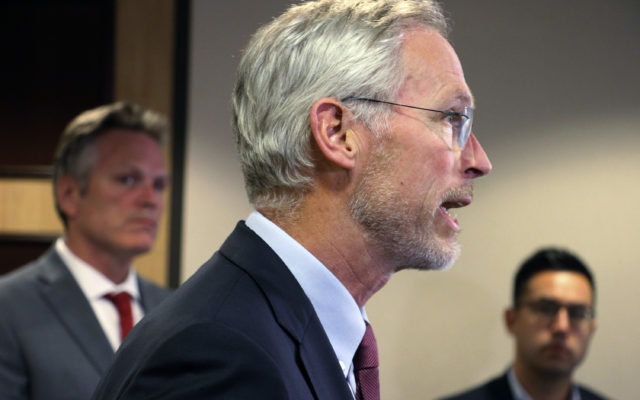 FAIRBANKS, Alaska (AP) – University of Alaska President Jim Johnsen has released a video acknowledging his role in what he calls a breakdown in unity across the university system.

There were also reports of infighting between university campuses.

Johnsen says he remained in “crisis mode” over the spring and summer resulting from a $70 million budget cut by Republican Gov. Mike Dunleavy.

He acknowledged a need to empower others across the system in an effort toward inclusivity the university Board of Regents saw as lacking in recent governance decisions.

Johnsen says in the video, “No one person, including me, has all the answers.”
—
Information from: Fairbanks (Alaska) Daily News-Miner, http://www.newsminer.com