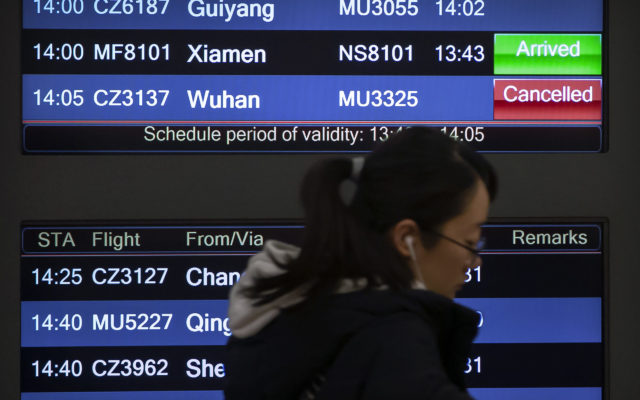 WASHINGTON (AP) – U.S. health officials are expanding their checks of international travelers for signs of a worrisome new virus from China, even as they say the risk to Americans so far is very low. Health and Human Services Secretary Alex Azar says worry about the virus should not impact Americans’ day-to-day lives. So far there are five confirmed cases of the virus in the U.S. and no sign they have spread the illness to those around them. But as a precaution, the U.S. is beefing up its checks on returning international travelers beyond the five airports initially announced, to encompass 20 entry points.