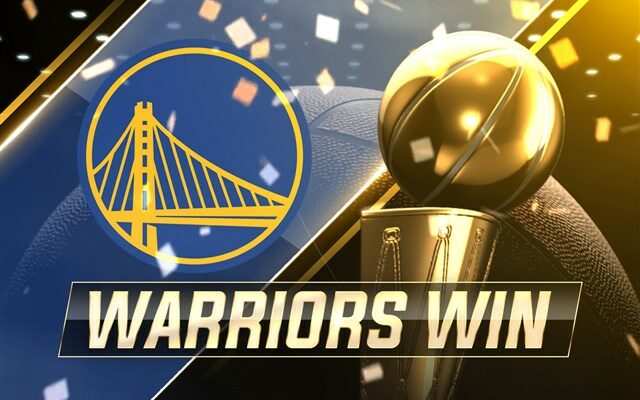 BOSTON (AP) – The Golden State Warriors are NBA champions once again, topping the Boston Celtics 103-90 for their fourth title in the last eight seasons.

And this one completed a journey like none other, after a run of five consecutive finals, then a plummet to the bottom of the NBA, and now a return to greatness just two seasons after having the league’s worst record.

The first three rings came in 2015, 2017 and 2018, when Golden State was dynastic and made five consecutive trips to the finals.