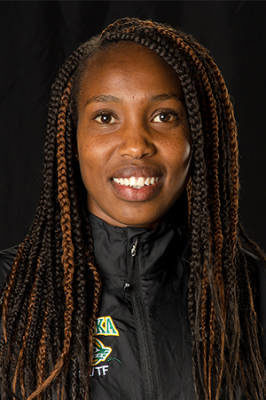 SEATTLE – Caroline Kurgat from the University of Alaska Anchorage opened the indoor track and field season with a time of 9:07.05 over 3,000, the fastest time ever run by a Div. II student-athlete, at the UW Preview Saturday.

The race was the first for Kurgat since she won the 5,000 at the NCAA Div. II National Championships in May. Kurgat’s time breaks the UAA school record previously held by Joyce Chelimo (9:17.97) from 2016. Kurgat’s time is the fastest time by any collegiate woman regardless of division by 11 seconds.

Tylantis Atlas opened her Seawolf career with a sixth place finish in the 400 (58.42).

Brandon Nicholson finished seventh in the triple jump (44-2), and Chris Brake was eighth (6-4.75) in the high jump.